We have not received any word from the Minnesota Department of Public Safety regarding access to online CDL permit tests.  The Minnesota Trucking Association had put out a press release indicating that would happen but to the best of our knowledge it has not been made available yet.  Stay tuned to this website and we will update as soon as we get more information.

The following article was published this week. Our country is in significant need of rebuilding our infrastructure, specifically road and bridges.  Funding such projects was a key measure taken by Franklin D. Roosevelt to get this country moving and out of the Great Depression back in the 1930s.  These projects will create a significant need for commercial truck drivers and serve as excellent opportunities for new drivers.

Trump Focused on Infrastructure for Next Stimulus Package

After Congress clears a nearly $500 billion small-business assistance bill, the Trump White House intends to pursue funding for infrastructure projects in the next economic stimulus measure.

In the past couple of weeks, President Donald Trump has pointed to a desire to tackle infrastructure-centric concerns through a $2 trillion package. He has insisted funding big-scale transportation projects would help to facilitate an economic recovery across parts of the country.

“As the president said, we would look forward to phase four; it would be infrastructure,” Treasury Secretary Steven Mnuchin told reporters at the White House on April 21. “The president has been talking about infrastructure since the campaign: roads, bridges, broadband — especially broadband, now, to rural America, is very important.”

The House on April 23 is scheduled to vote on Senate-passed legislation meant to provide financial assistance for small businesses and the health care system responding to the COVID-19 crisis.

After that measure clears for Trump’s signature, congressional leaders indicated they would turn their attention to efforts designed to restore normalcy to the health care sector and business community. Democratic leaders did not rule out a fourth economic rescue measure.

“We know there will be a COVID 4 because President Trump has been demanding a COVID 4. In fact, because he said he wants to do infrastructure in it,” Sen. Chuck Schumer of New York, the Democrats’ leader in the chamber, said April 21. “He has said that to us. Mnuchin, [White House Chief of Staff Mark] Meadows have said it to us repeatedly, and they will need a COVID 4. We’re all going to need a COVID 4 to get America going again.”

Trump has enacted into law three bills totaling more than $2 trillion that sought to assist medical systems, small businesses and low-income families during the pandemic. Financial aid also was provided to the airlines, transit systems and Amtrak. 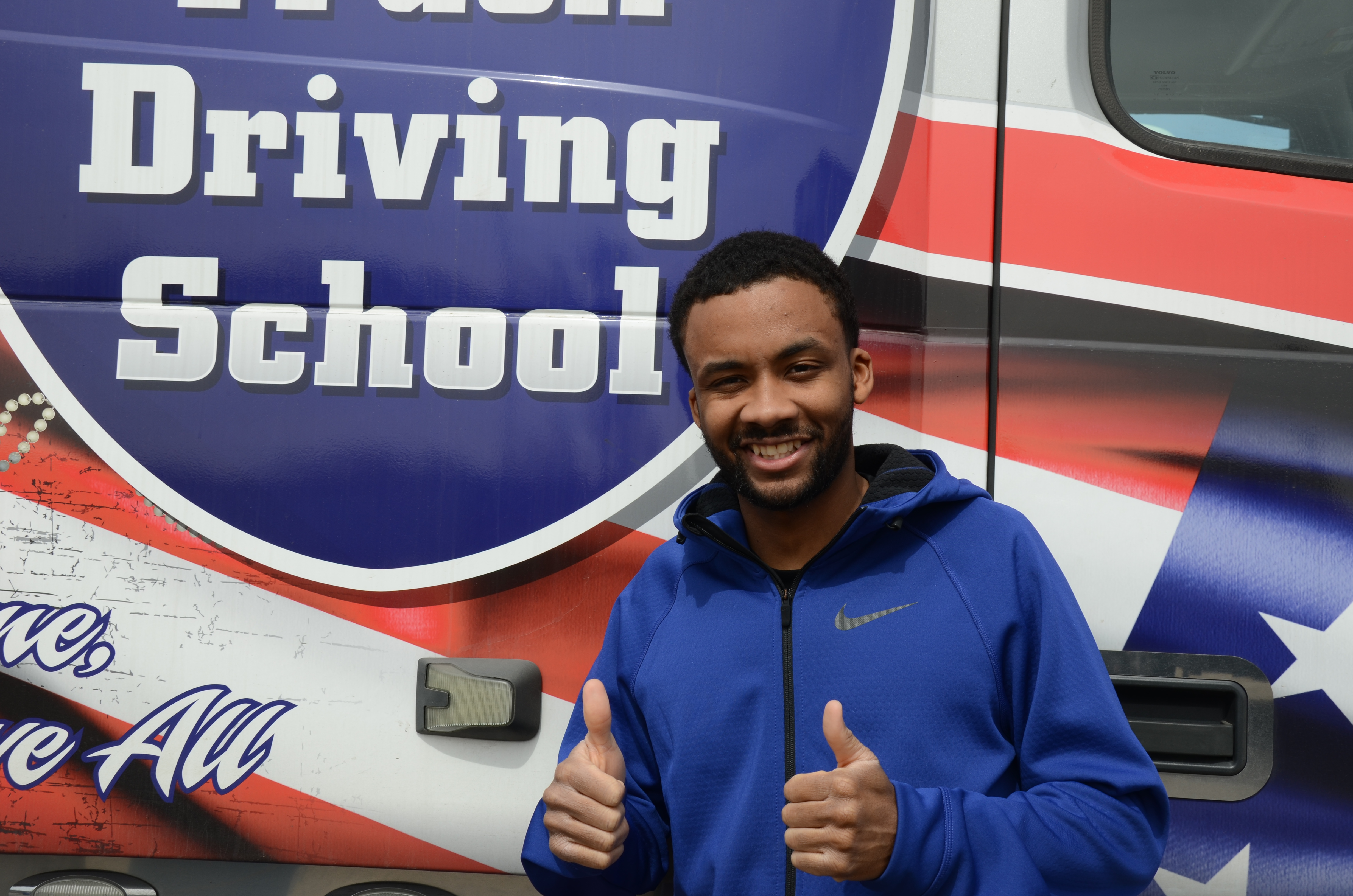 Another successful student ready to hit the road.