According to Fleet Owner in an article published on September 8th by Josh Fisher a new federal pilot program would permit younger drivers to operate commercial motor vehicles in interstate commerce. The Federal Motor Carrier Safety Administration (FMCSA) is seeking public comments on the proposal that would open up more truck driving jobs to 18, 19 and 20 year olds.

Federal regulations currently prohibit commercial drivers from crossing state lines until they turn 21. But younger professional drivers are permitted to drive long distances within their home states. In 2019, a bipartisan group of lawmakers in the House and Senate introduced the DRIVE-Safe Act, which would open up interstate trucking to drivers before they turn 21.

The Ameican Trucking Associations and International Foodservice Distributors of America have been working together to promote the legislation, which is co-sponsored by 144 representatives and 34 senators. The legislation is also backed more than 90 other national trade associations and companies, according to the ATA. Similar legislation by the previous Congress failed to advance in 2018.

The pilot program would allow the FMCSA to “carefully examine the safety, feasibility, and possible economic benefits of allowing 18 to 20-year-old drivers to operate in interstate commerce,” said FMCSA Deputy Administrator Wiley Deck, who recently became the agency’s acting administrator. “Safety is always FMCSA’s top priority, so we encourage drivers, motor carriers, and interested citizens to review this proposed new pilot program and share their thoughts and opinions.”

FMCSA’s Federal Register notice requests comments on the new pilot program, which would allow drivers to participate if they fall within two categories:

The younger drivers would be required to meet more stringent safety and skill requirements than older drivers. The vehicles used by the younger drivers in interstate trucking must be equipped with active braking collision mitigation systems, forward-facing video event capture and a speed governor set at no more than 65 mph. The study group drivers would not be allowed to operate vehicles hauling passengers or hazardous materials or special configuration vehicles.

“The existing strong bipartisan support for the Drive SAFE Act in Congress, coupled with new data from this pilot program, will put additional pressure on Congress to create a permanent path for more young professionals to fully participate in our industry,” ATA president and CEO Chris Spear wrote in an email to association members. “This is a great step forward in bringing a younger generation of talent into our industry.”

Currently, 49 states and the District of Columbia already allow 18- to 20-year-old CDL holders to operate CMVs in intrastate commerce.

The public has 60 days to comment on the proposed pilot program as published in the Federal Register. 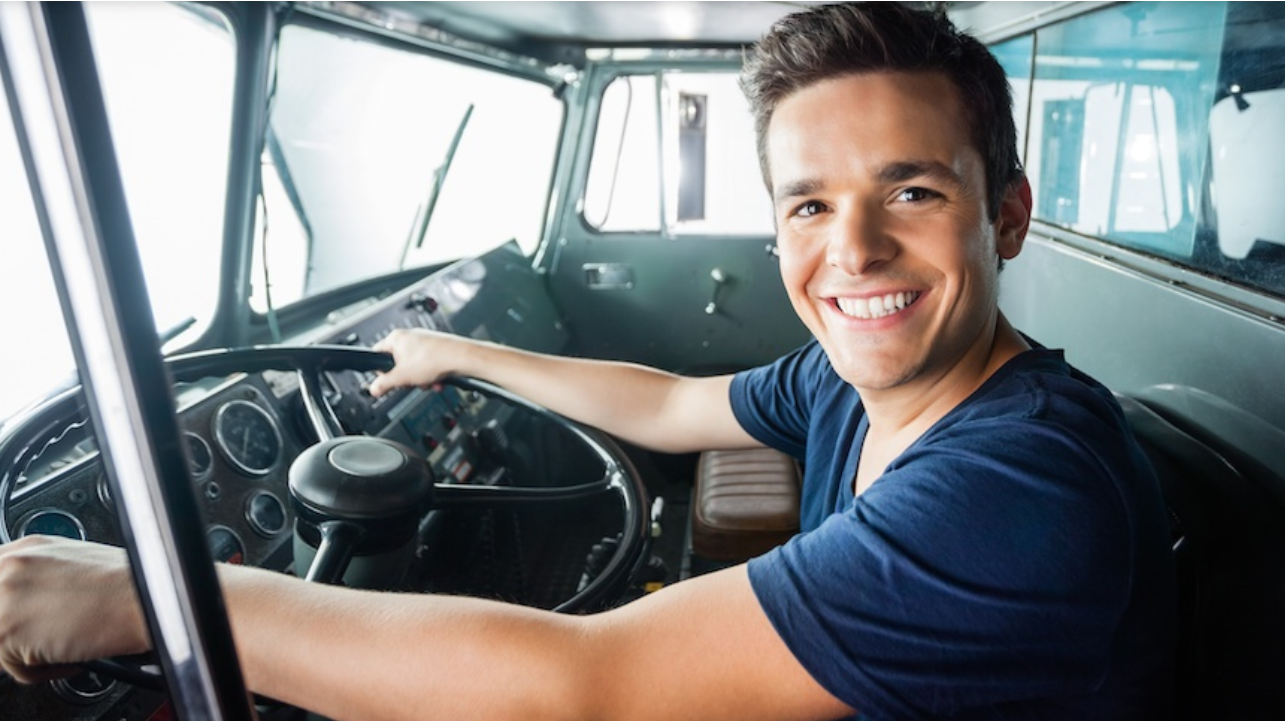